The Right to Copy Project includes six new works by SALA-MANCA: Herbarium of plastic plants picked in public places; performance: homage to the Anonymous poet; Canonical Hebrew poetry translated from Hebrew into Hebrew; archival short films about anonymous artists; Installation: quotations of the poetics and politics of urban destruction, and a library where visitors are invited to read and have a look at the books and materials of the artists, and copy whatever they want.
The works, exhibited in different spaces within the Confederation House, are part of a larger project which began in 2002 with “Potiomkin Village – Reconstruction of a never performed performance”. The works deal with topics that have been central to philosophers, artists and pedestrians throughout human history: Questions about the poetics and politics of artwork, about the relationship between original and copy, between anonymous and canonical work, between translation, imitation and original, and between copyright and public domain.
[Babylon Poems]
In 1957, the Hungarian poet Regina Handke published “The New Anthology of Hungarian Poetry”. The book comprised 23 canonical poems of the Hungarian poetry translated from Hungarian back to Hungarian.
Handke, in an act that marked the beginning of the post-realism in Budapest, made use of 5 dictionaries (Hungarian- German, German -Russian, Russian-Polish, Polish- English and English-Hungarian) to translate in a literally way the poems through all those languages and to come back to the original language. The new translations were, in fact, poems that broke with their original poetics and meaning and owners of a new poetics, modernistic and critical at the same time.
In “Babylon Poems”, the sala-manca group decided to translate from Hebrew to Hebrew ten poems from the high school final exam content lists. The poems were translated with automatic-anonymous translation passing them through 14 different languages, by using the “Babylon” software. The new poems were read by Ilana Zuckerman, sound and radio artist, founder of the Metula Poetry Festival.
[Herbarium of Artificial Flora]
A series of plants that were picked from public institutions in Jerusalem in the months November-December 2006. The plants were identified by botanic and gardeners, and were catalogued and perpetuated by us. These plastic plants are the basis of the Herbarium of the Urban Artificial Flora in Israel.
[Urban Quotation]
The installation in the courtyard is a quotation to the acts of facades demarcation in the Jerusalem houses that are going to be demolished. The stones are marked by number in order to reconstruct the façades in the same way as they were originally built. Metaphor without content, remembrance of themselves. The mark of the facades indicates the beginning of the deconstruction of the cultural and architectural history of the city, and the beginning of the construction of “Potemkin Villages” that try to hide the change.
[The Right to Copy]
The sala-manca group exposes the private library from their house in Nachlaot and invites the public to copy whatever they want.
[Hommage to the Anonymous Poet]
A poetry-performance that reconstructs the search of an expedition of the Hebrew university after the anonymous poet. The performance makes use of anonymous poetry and music, original sound, video, film and graphics
[Archive of the Anonymous]
Films from the “Archive of the Anonymous” in honour of Karl Gustav Karl. The films are fragments of the lives of anonymous artists and poets from different times and places.​​​​​​​ 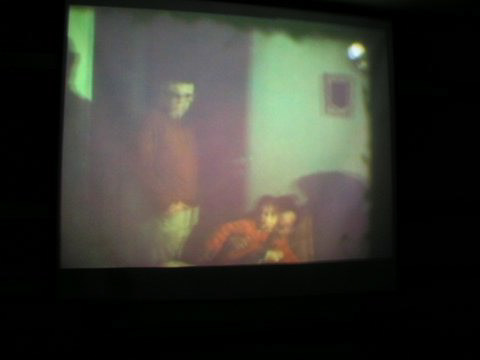 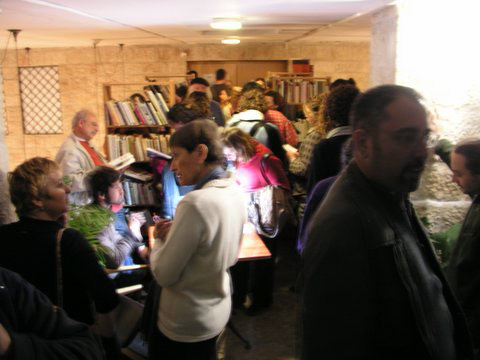 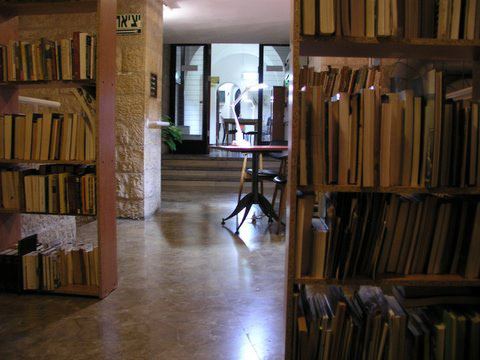 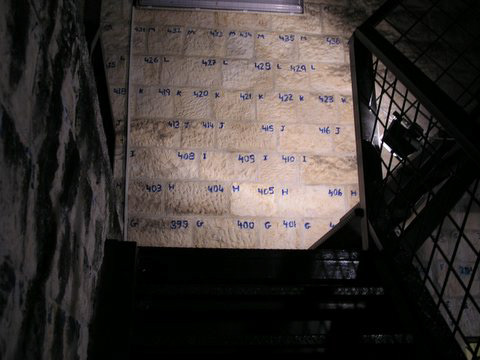 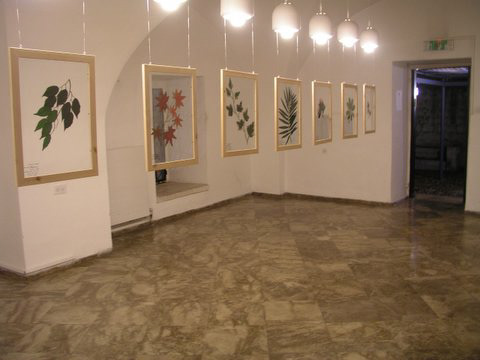 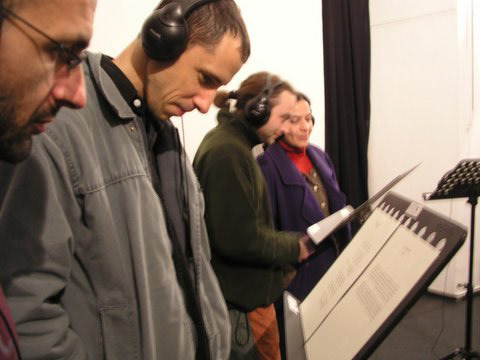 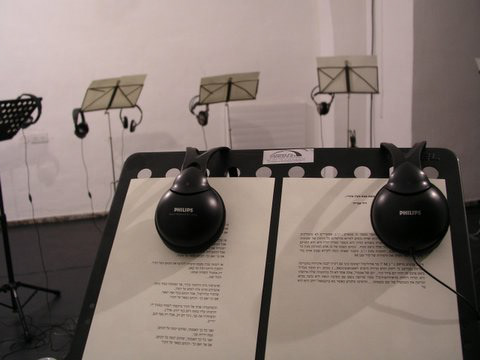