Aritsts: Sala-manca
Invited Artists: Hadas Ophrat, Wanja Schaub. Invited Performance: Uri Katzenstein
“If Mount Herzl is the mountain of remembrance or the mountain of Zionist historical consciousness, by way of the line stretching between Yad Vashem and Israel’s national cemetery, then in the topography of Israeli remembrance, Ein Karem is the wadi of oblivion or the valley of Zionist historical subconscious. The New Museum of the Contempora
ry constitutes a new point on the map of institutions of Israeli consciousness, illustrating its three-dimensional triangle. Of the three points, the museum is the deepest point.” (Rodriguez, from the curatorial text of the museum’s inaugural exhibition)
The first exhibition produced at the Museum of the Contemporary’s physical space is an exhibition of Sala-Manca group. This is the group’s first exhibition since 2006. The exhibition will feature new sculptures, sound works and performances created especially for the exhibition, in conjunction with works created in collaboration with Hadas Ophrat, Wanja Shaub and Mamuta collective. The exhibited works serve as a comment on local history, urban politics and the architectural structure in which the exhibition is held – an Arab house in Ein Karem located midway along the pilgrimage trail to the Church of the Visitation. The building was declared absentee property by the State of Israel in 1948 and purchased by the artist Daniela Passal in 1972 who later donated it towards the establishment of an art centre – the Mamuta at the Daniela Passal Art and Media Centre, which have been operating on site since October 2009.
The Collection – The Storage Room
The collection features complete exhibitions that are available for download, which underwent a process of digitalization so as to gain their full quality after they have been downloaded in their respective formats (video, sound, photography, text etc.). After they have been downloaded, the exhibitions could then be displayed in the venues available to the secondary curators (those who chose to download the exhibitions) and the conditions they have at their disposal. The same exhibition could be displayed simultaneously by agents of completely dissimilar nature and financial means: as the exhibition will be displayed differently, and convey cultural and curatorial perceptions that reflect not only the perception of the exhibition’s curators, but also those of the secondary curators displaying it.
Catalogue: The Museum of the Contemporary
Press and Articles
Smadar Sheffi, Haaretz
Graham Lawson, The Jerusalem Post
Chaim Noy, Narratives and Counter-Narratives: Contesting a Tourist Site in Jerusalem
Rut Patir, To Be in the Present (in Hebrew) 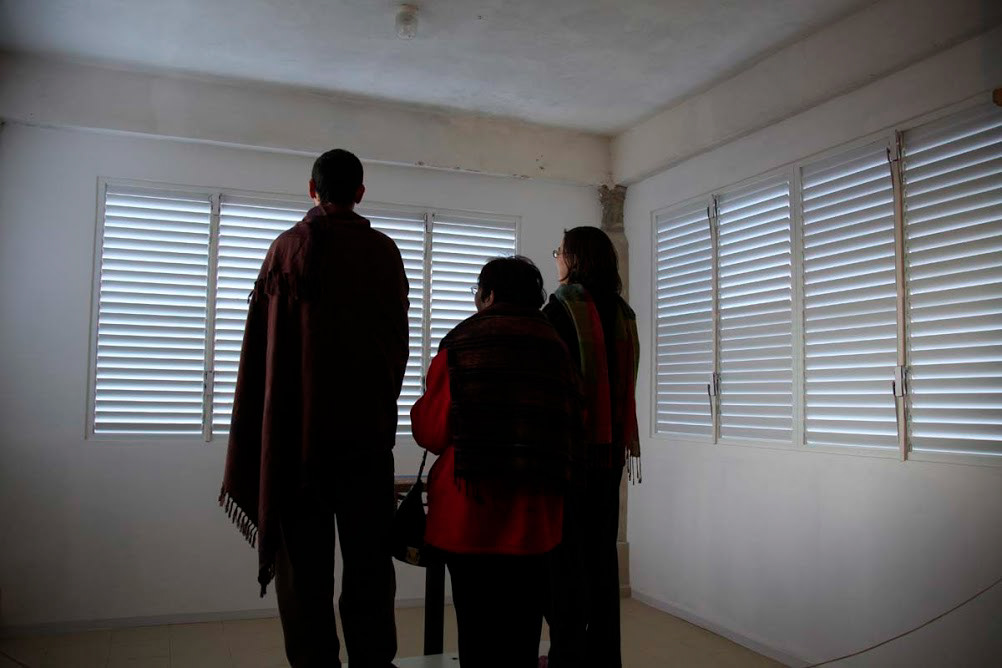 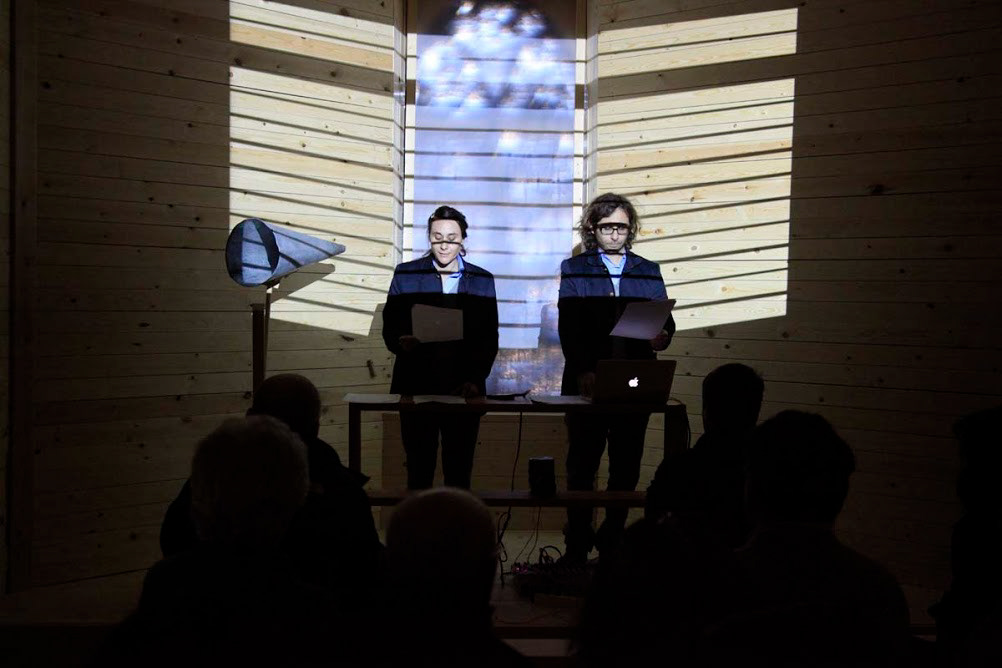 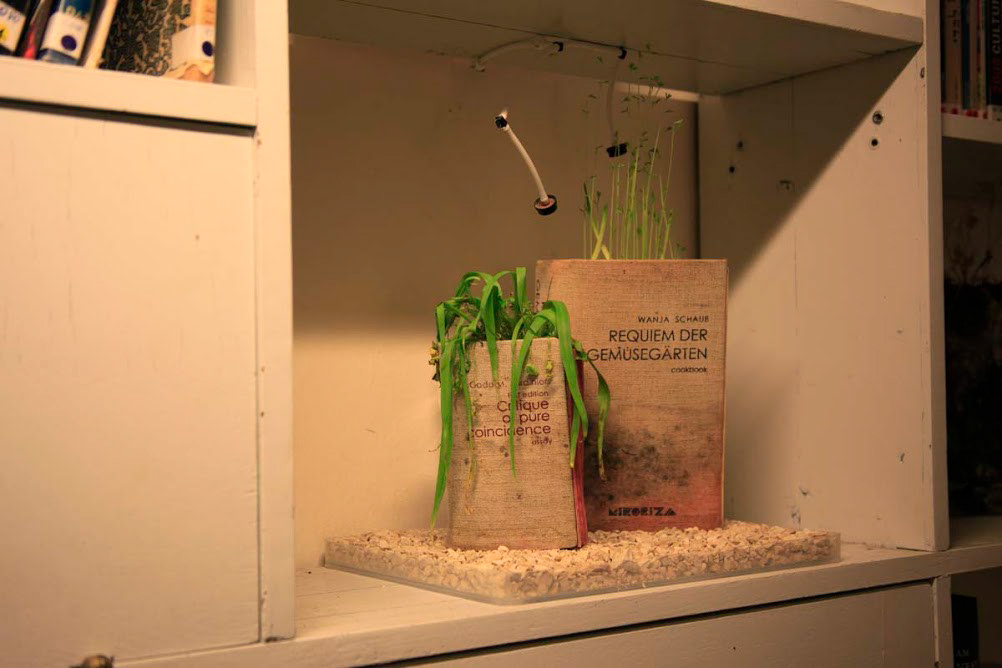