Radijski progam Vejica-Poezija od tu in tam, posvecen Joau Delgadu, snemano v nedeljo 4.novembra 2007 v Ljubljani.
Radio Program “Coma – Poetry from Here and There”, devoted to Joao Delgado recorded on
Sunday 4th November,2007. Ljubljana.
From the Radio_Ljubljana_Program on Joao Delgado:
Good evening to all our listeners.This edition of “Coma - Poetry from Here and there” will be devoted to the Portuguese –Argentinean poet Joao Delgado, in occasion of the exhibiting of some of his works as part of the permanent exhibition of the City Museum of Ljubljana. This new show, curated by Angelika Schmidt, one of the most prominent scholars and researchers of Delgado, is in fact organized in the frame of the Break Festival – named this year: Potemkin Village. The festival name is a local homage to Joao Delgado’s most famous and unique performance piece “Potemkin Village. A reconstruction of a never performed performance”[...] Delgado, who spent most of his life in exile. Two or three nights of it spent in Ljubljana. Here he wrote, as it is said, at least 2 poems.
Those two poems were enough to create one of the most secret and amazing literary circles in our city. Till today, a group of Slovenian poets and students meet together monthly in Kavarna Grand Hotel Union in order to read some of his saved poetry. Because of the fact that most of his original work disappeared, the Hebrew translation became the original of other translations. Now we are going to hear some of Delgado’s poems in their Hebrew translation, read by one of the Slovenian fans...
Liste to the radio program (in slovenian) 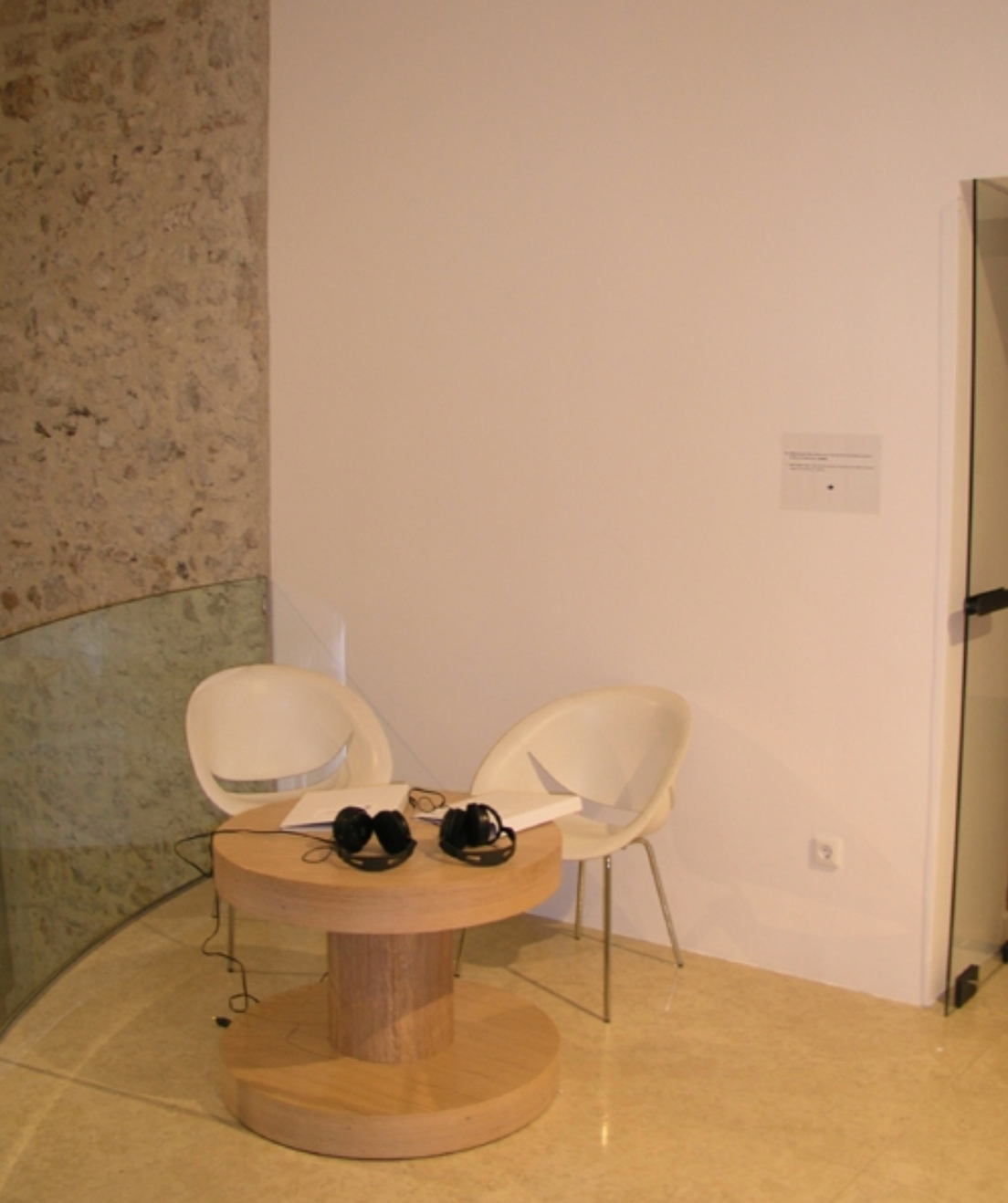 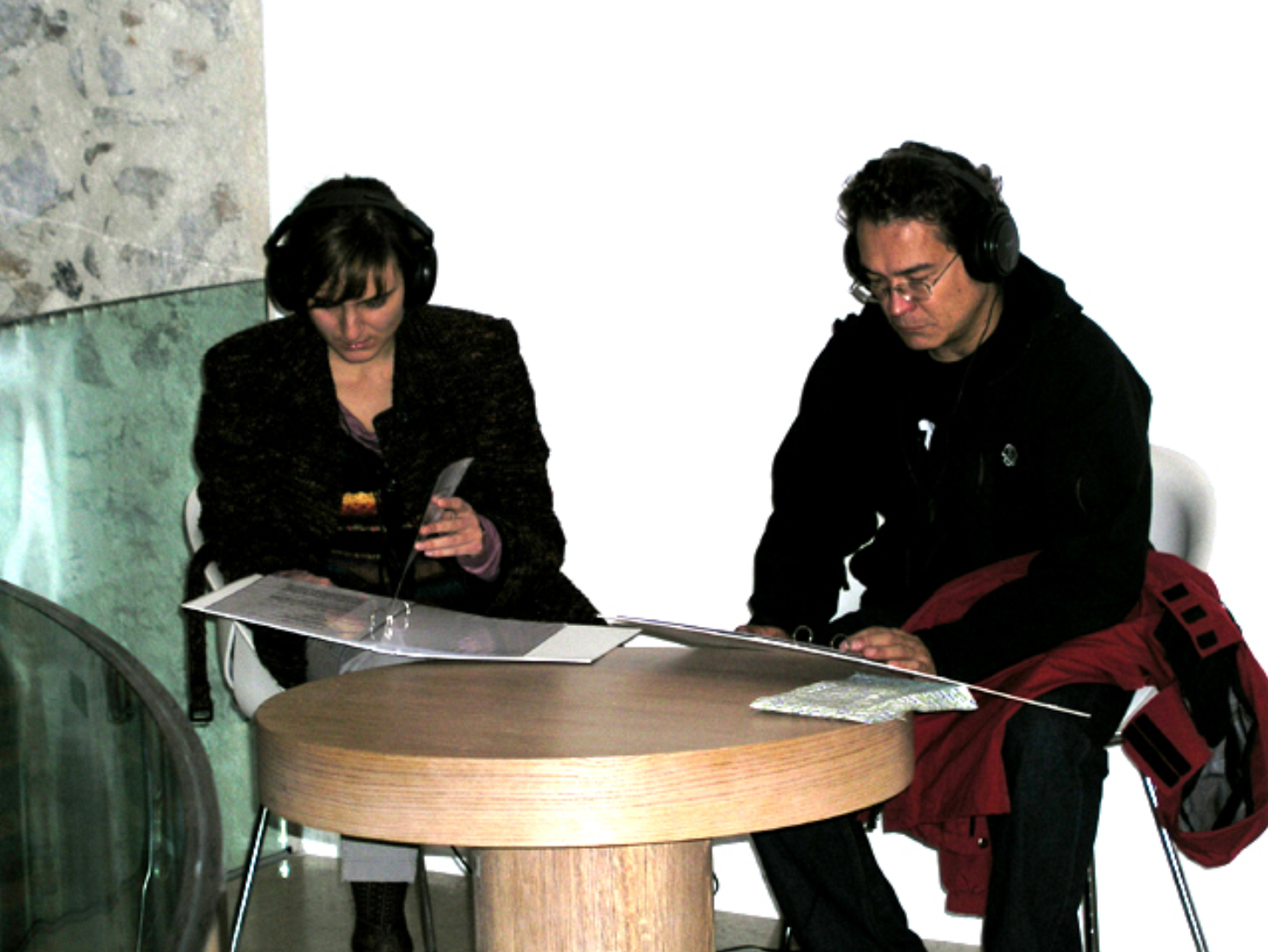 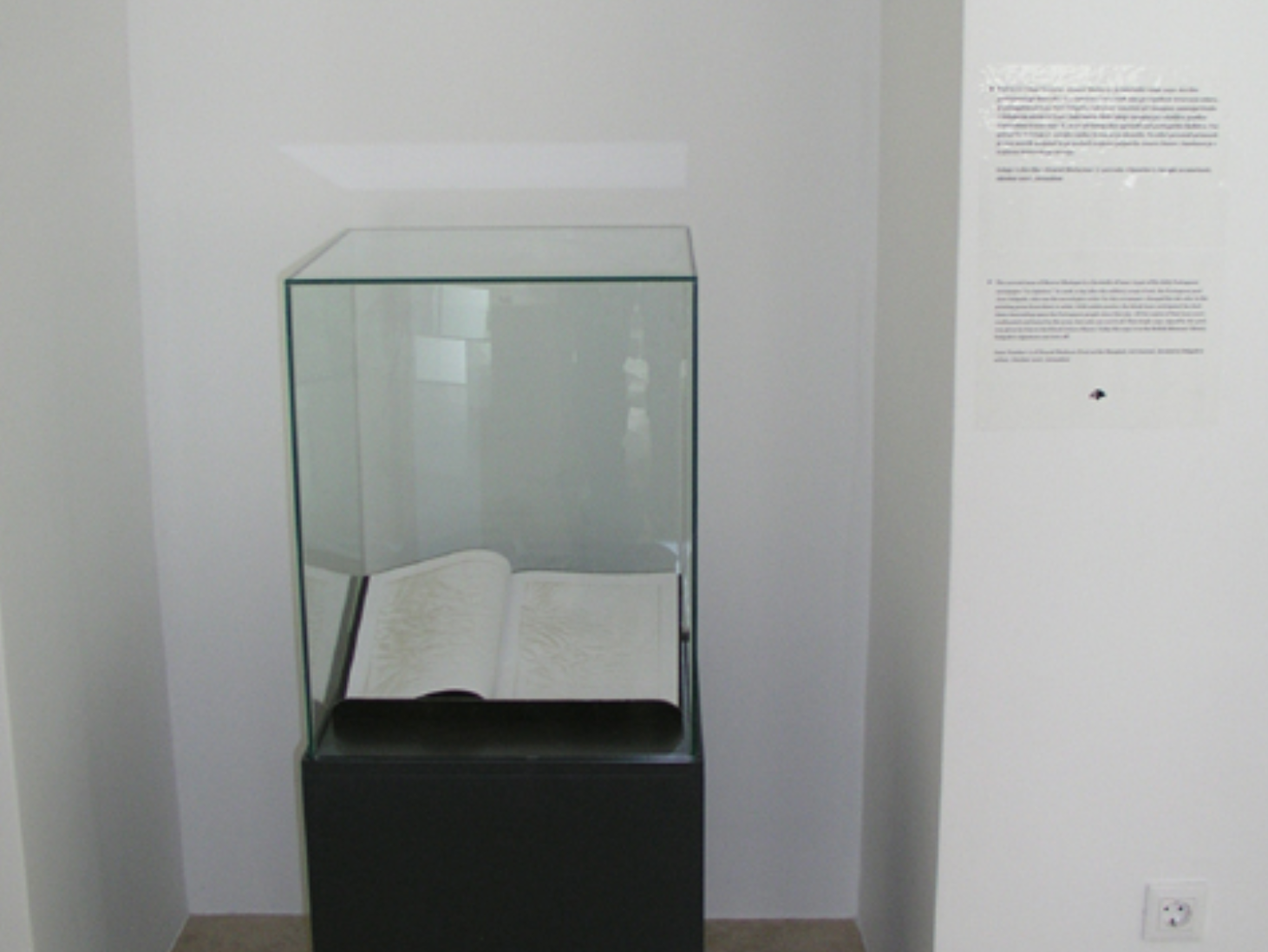