In the winter of 2017, a group of artists (the SalaManca Group, Nir Yahalom, Ktura Manor and Max Epstein) began building an unauthorized but accurate replica of a painted wooden sukkah from Germany (dating to 1850), which is on display in the permanent collection of the Israel Museum and is known as The Deller Sukkah.
The artists photographed the original sukkah at the museum, read articles about it, and even traveled to Fischach—a small town in Bavaria—where the original sukkah had been built and subsequently, with the outbreak of World War II, smuggled to Palestine to save it from the Nazis. At Fischach, some of the artists met with the local mayor, visited the graves of the Deller family members (owners of the original sukkah), toured the local synagogue (which now serves as a dental clinic), and documented at all on video.
At the same time, back in Jerusalem, the artists Adi Kaplan and Shahar Carmel created replicas of postcards from the town from 1920 (circa), and, in the bowels of the basement of the old leper colony building in Jerusalem, reconstructed one of the most beautiful sukkot in the world. The replica is a perfect copy of the original, but for a few deliberate differences between it and the original—some substantive and some symbolic.
As a consequence of the replication process, the paintings on the walls of the sukkah subtly transformed: the image of Jerusalem on one of the walls, which in the original was an object of yearning, became a kind of proprietary statement; the scenes of the pastoral German village on the three other walls, which used to provided a kind of visual record of the original landscape, became a wistful memorial of a community and a time that no longer exist. Other changes that were made to the replica effectively rendered it a new original: while the sukkah at the Museum is an ethnographic object that can be viewed but not entered, its replica, as created by contemporary artists, is an artwork into which entry is not only allowed, but encouraged, and can even serve as a bona fide sukkah.
The paintings themselves have also undergone small but significant changes: in them, the walls of the synagogue feature graffiti inscriptions that attest to its transformation into a clinic, and the house of the Deller family (the former owners of the sukkah) now bears the names of the two families who live in it today—one German, the other Turkish.
The replica sukkah is on display at the Absent Landscapes exhibition at Hansen House in Jerusalem (the former leper colony/hospital). The exhibition also features a film titled Eternal Sukkah—a past project by the group—which tells the story of how a hybrid Bedouin/Jewish sukkah became an exhibit at the Israel Museum in 2015, heralding the idea of transporting a sukkah from the museum into real life. A complex dialogue takes place between the Bedouin/Jewish “Eternal Sukkah” and the physical, metaphorical, and historical composite that is the “Deller Sukkah” at the Absent Landscapes exhibition. It is a dialogue between a nomadism and ownership; between enforced transience and transience as a religious value; between absentee landscapes and present ones; and between individual artistic endeavors of different historical periods, each of which, in its own way, exemplifies the drama of its time
Press [in Hebrew]
Tv News “Making Order” with Ben Kaspit
Mussaf Shabbat, Mekor Rishon by Yehudit Shlosberg-Yogev
Aurora, by Chiquita Levov [Spanish]
In Russian by Natasha Kopelyanska
Ynet TLV and Jerusalem by Omer Nezer
Painitngs by Adi Kaplan and Shahar Carmel
Sukkah by Sala-manca, Ktura Manor, Nir Yahalom 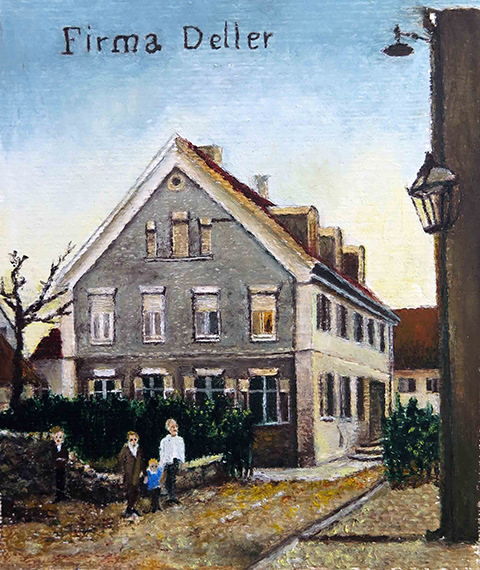 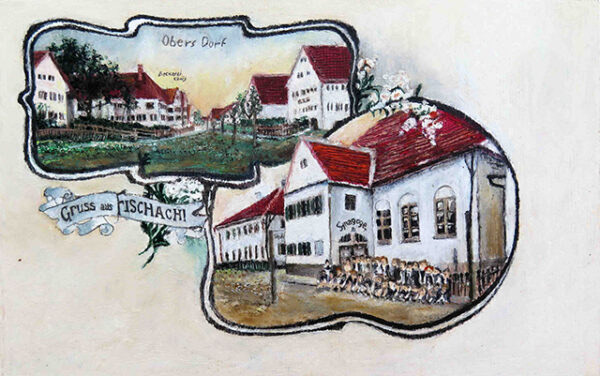 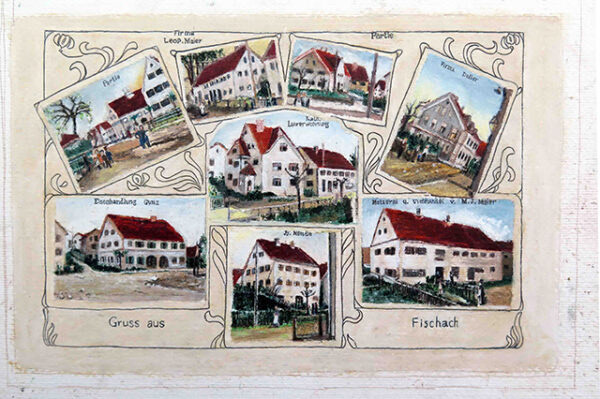